We are All Dorian Gray 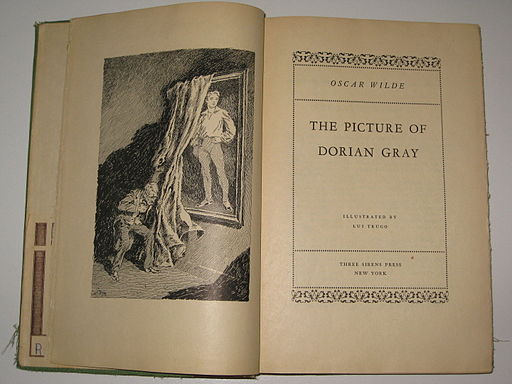