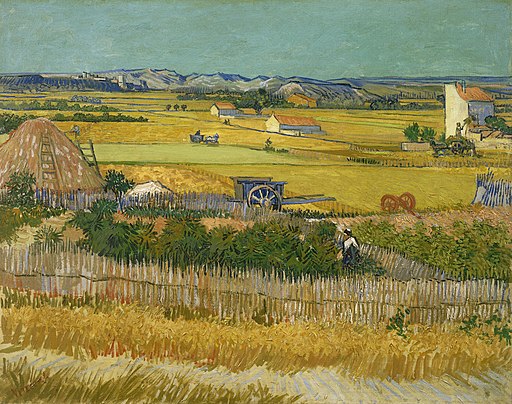 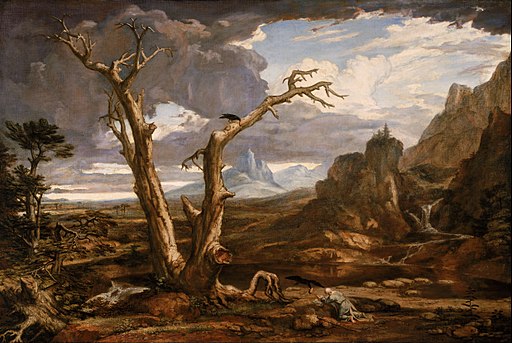 Elijah in the Desert by Washington Allston, 1818