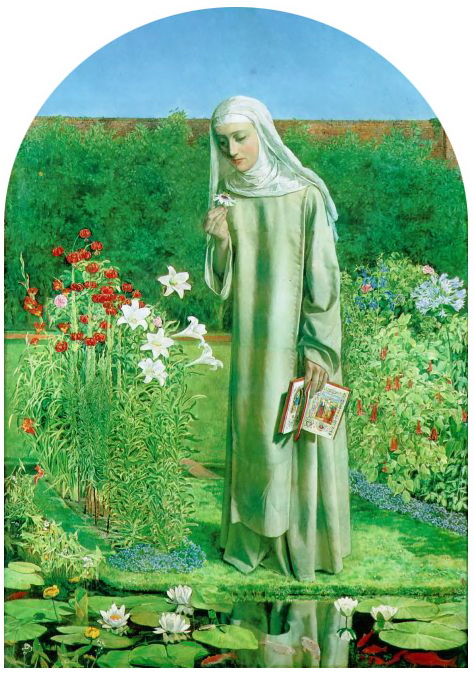 One thought on “Trollope’s Warden and the Problem of Medievalism”